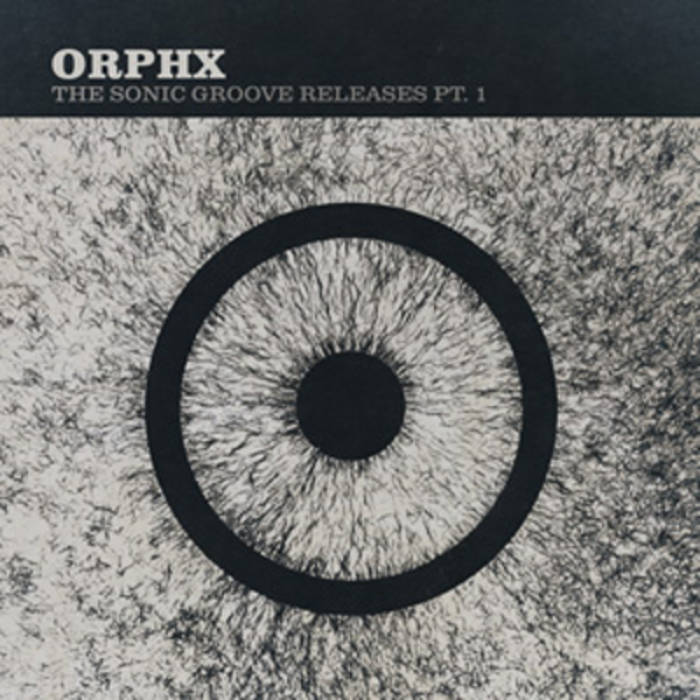 richard oddie and christina sealey a.k.a. orphx have been in operation since 1993, creating a catalogue of varied productions incorporating musique concrete, industrial, techno and dub. throughout the 90s and early 00s, they built a strong following within the european rhythmic noise scene through their live performances and releases on hands productions and hymen. in 2009 orphx made their label debut on adam x's sonic groove imprint which exposed them to a new audience and quickly established their name as one of the leading acts in a new wave of industrialized techno. until today five 12 inch vinyls were published - three of them are now available for the first time on compact disc format, supplemented with a previously unreleased remix. 'the sonic groove releases pt. 1' presents nine tracks that foreground inexorable rhythms, well¬sequenced analogue synth pads, and gloomy, deep atmospheres. droning grooves build the foundation for organic, elastic basslines, subliminal noises and sinister soundscapes spliced together to form a block of solid rhythmic monoliths. amazingly well¬ constructed, atmospheric semi-¬ambient pieces turn into forcing kick¬ driven dance tracks suitable for darker oriented dancefloors. this is mind music and body music, deeply hypnotic and infused with erotic tension. to be continued... - Hymen

On this collection, ORPHX sound particularly selective, creative, dark, mysterious and with an eye to early industrial music. One of the best in its niche. Must have ! - Machinist Music