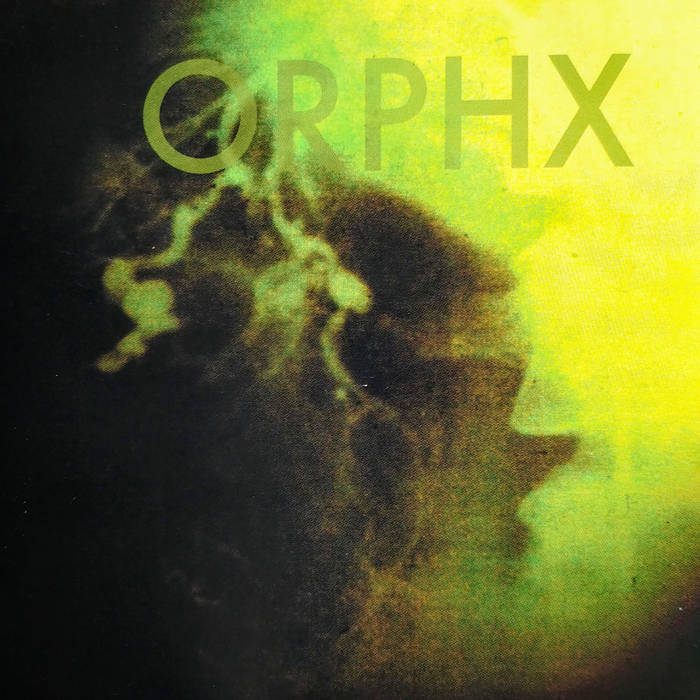 Fragmentation was the third full-length album from Orphx, originally released in 1996 on the legendary Malignant Records label. Rich Oddie, Christina Sealey, and Aron West had founded the project three years earlier, creating pitch black noisescapes inspired by early industrial music and the extreme fringes of metal. By 1996, West had departed to focus on his absurdist noise project Tropism, while Oddie and Sealey began to push Orphx in a more rhythmic direction. Cassette releases on their own Xcreteria imprint (reissued by Hospital Productions and Mannequin Records in 2017) quickly attracted the attention of Malignant Records, who offered to release the next album.

Fragmentation was made using the same basic tools as the early cassettes: contact microphones, scrap metal, effects pedals, feedback circuits, a drum machine, a couple of synths, and location recordings and found sounds manipulated by Sealey on reel to reel machines and 8-bit sampler. While early Orphx recordings were primarily improvised direct to tape, this album places much greater emphasis on carefully constructed layers of sound, shaping their improvisational energy into powerful compositions that combine death industrial atmospheres and brutal power electronics with relentless, hypnotic percussion. Themes of illness, infection, and psychopathology dominate the album but are intertwined with references to transcendence, suggesting a desperate search for salvation in the midst of social / psychological disintegration.

The Fragmentation reissue on Hospital Productions includes the original album, now remastered by Joshua Eustis (Telefon Tel Aviv), and over an hour of additional rarities and previously unreleased recordings. This includes rare compilation tracks, selections from the Obsession and Progress cassette (BloodLust!, 1996), the Final Moments cassette (Third Force / Isolation, 1997), and live recordings from 1995 and 1996.